Since its establishment in 2010, Haijili Bio has passed its sixth year in a blink of an eye. The twists and turns and the hardships all the way, Haijili people are down-to-earth and hardworking, with excellent product quality and professional and meticulous technical services, they have won the recognition and trust of all walks of life. The 2016 year of hard work is coming to an end, and the year 2017 full of hope and challenges is coming. At the moment of fruitful harvest, we look back on the little things that Shouhai Jili Bio has gone through this year.

In April 2016, the National Development and Reform Commission issued the "Reply Letter on the Construction Plan of the First Batch of Genetic Testing Technology Application Demonstration Centers", which officially approved the construction of genetic testing technology application demonstration centers in 27 provinces and cities. Among them, "Wuhan Optics Valley United Medical Laboratory Co., Ltd." held by Hijily was selected as the construction unit in Hubei Province. In September 2016, the "CYP2C9 and VKORC1 Gene Polymorphism Detection Kits" and "CYP2C19 Gene Polymorphism Detection Kits" independently developed and produced by Hijily Biotech were successively approved by the China Food and Drug Administration. Haijili Bio was once again recognized as a "Gazelle Enterprise", and a number of chief scientists were selected into the "3551 Talent" plan. At the same time, it also won the 2016 Provincial Industrial Innovation Capacity Building Special Project, the Science and Technology Planning Project of the Municipal Science and Technology Bureau, and was selected as one of the thousands of enterprises in Wuhan City. East Lake High-tech Zone Biological Industry Development Project, East Lake High-tech Zone 2016 Science and Technology Entrepreneurship Project, etc. 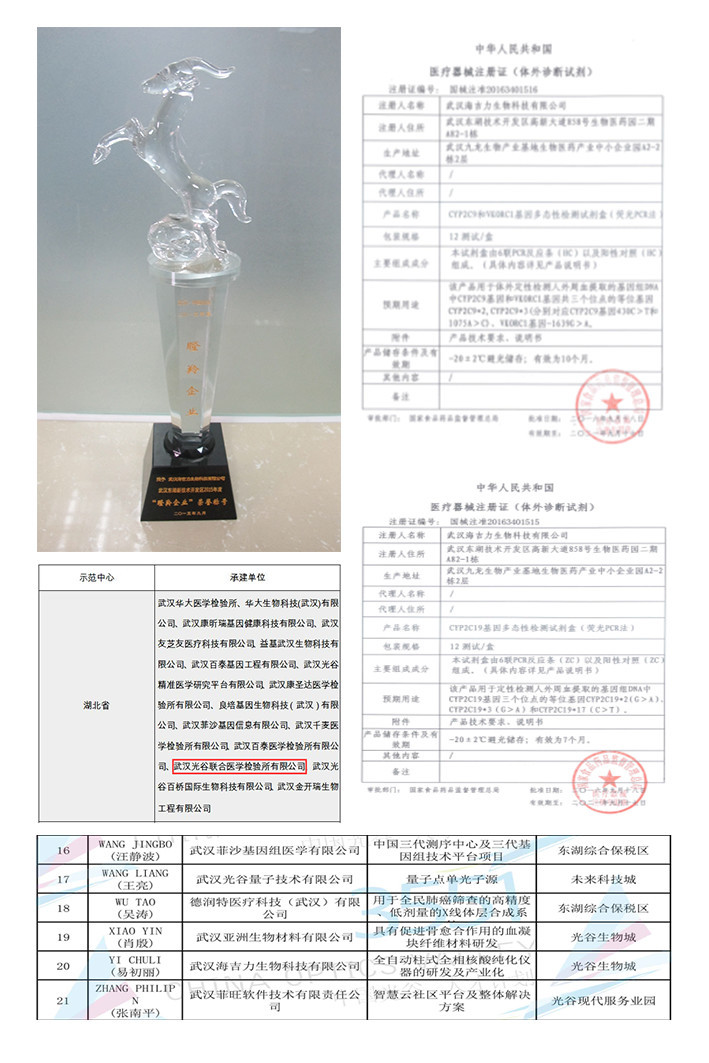 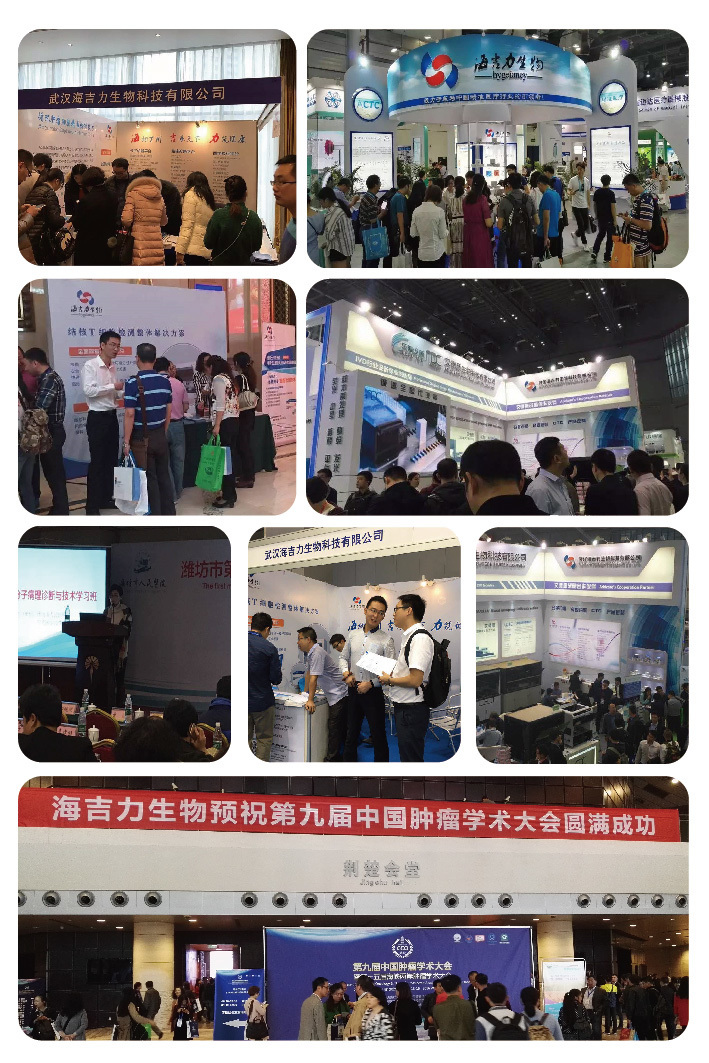 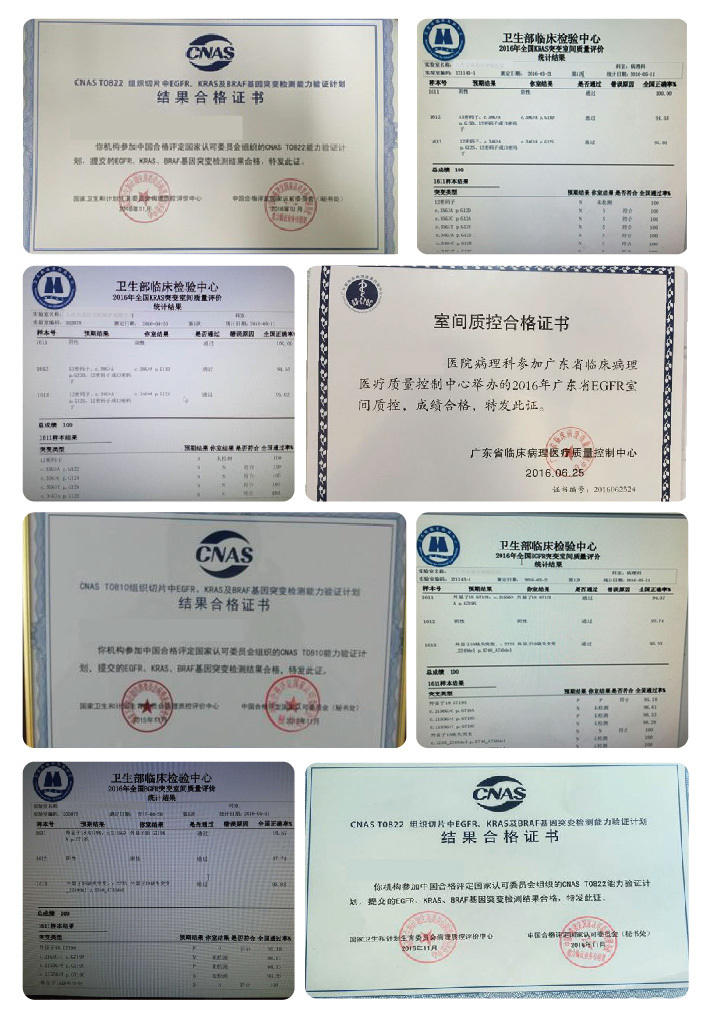 In 2017, Haijili Bio will continue to join hands with experts and friends in clinical medical testing and scientific research from all walks of life to jointly commit to the development of individualized genetic testing of tumors, drug metabolism testing, infectious disease screening, clinical testing and other fields. On the road of precision medicine, with you and me, Hijili Bio is willing to move forward with you! 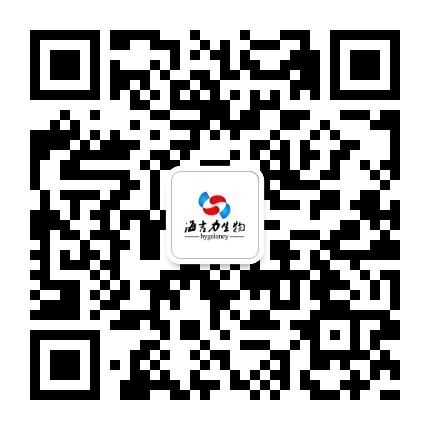